It's A Sales World 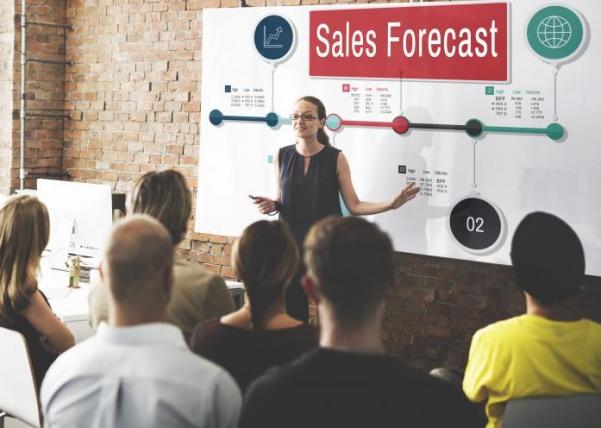 A while back I attended a one-day Prospecting Boot Camp for salespeople in the heart of downtown London. After nine days of visiting attractions abroad, I decided to let my wife do the final day by herself, so I could endeavor to learn the differences (if any) in the mindset of British salespeople from their American counterparts.

I wondered: Do their prospects act like ours? Do they mislead, gather as much free information as possible, say, “Thanks, that was a great presentation, call me next week,” and then enter the Federal Witness Protection Program? Do they say, “We’re giving your company top consideration, please submit a proposal,” when all they really want is a third quote to support a buying decision they’ve already made? Do British prospects know fourteen ways to encrypt the phrase, “I need to THINK-IT-OVER?” Do they know how to convince a salesperson that “this is the one-in-a-million that really will take my call and give me an order next week,” when actually, they plan to award that sales rep a free lifetime subscription to their voicemail? Do they disrespect sales people’s time? Think nothing of missing scheduled appointments? Treat salespeople in ways they would never want to be treated themselves?

Hmmm, guess what I found out. Prospects are prospects – it matters not what city, continent, or planet they call home. So why do prospects universally engage in this behavior? Because it works, they get all the information and consulting they want without spending a penny. Why does it work? Because salespeople allow it to work. Yes, we are the problem. We allow prospects to treat us this way. Don’t believe it? Fill in the blank: The one constant in every dissatisfying relationship I have ever had, have now, or will have is ___________.

The correct answer is ME. In every case where a prospect pulled one of these shenanigans on me, the one thing that was always present was ME. Maybe I’m the problem. That’s bad news. On reconsideration – that’s Good News, because the only thing I CAN fix is myself. I can’t fix prospects.

So how do I fix myself and avoid these problems in the future?

Would you like to stop living on the prospect’s system, want to take charge of your sales processes? You can’t change prospects; they’re the same all over the world. But you sure can change the way you deal with them by first changing yourself.

If you do that, you can sell in Norfolk, VA, London, England, or anywhere else on this planet.

To learn Why Salespeople Fail, and What to Do About It, download our free ebook now!

Brad McDonald is an Operations Director at Sandler Training. He is responsible for domestic franchisee support and growth. This includes all facets of on-boarding, training and coaching of trainers within the network. He also provides on-site training to Sandler Global clients. Prior to working for Sandler Systems, Brad was a Sandler Franchise owner. He also spent twenty-eight years in the US Navy, principally as a submarine officer.
Share this article: